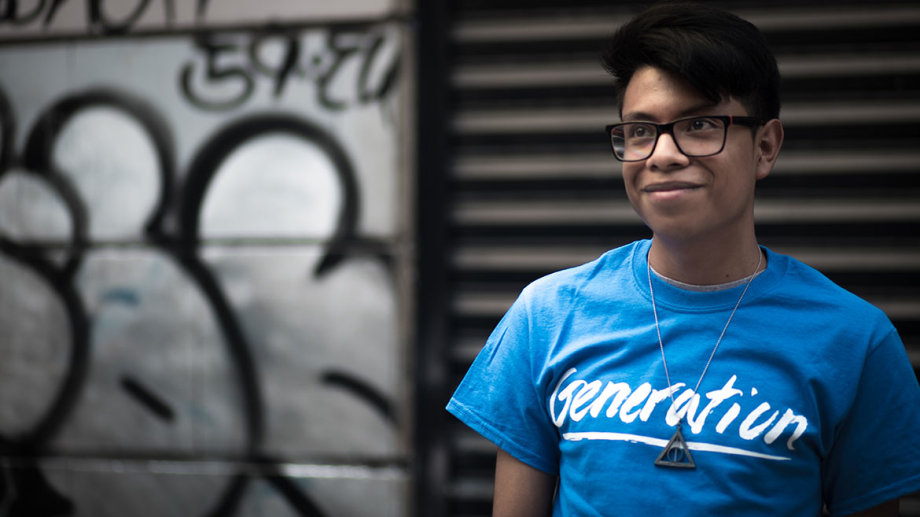 Generation Mexico has now graduated 290 young adults from our first program, focused on retail cashiers. Graduates currently have an 80% placement rate within two weeks after graduation. Last month, we launched a second program in sales and customer service, and already have 50 students enrolled in it.

Retail employers have been pleased with our graduates, who are outperforming their non-Generation peers on every measure starting on day 1 of their jobs. They score 40% higher than non-Generation hires during customer orientation. They require less in-store training than others. Their cash registers are better balanced, with an average end-of-day deviation that’s half that of the control group. And they increase their productivity more quickly than others. In fact, two members of our most recent class were promoted within a month of graduation! It’s early in our measurement, but so far attrition and attendance are also better than average.

With all of that, most significantly, 94% of supervisors say that they want to hire a Generation graduate again!

Find out more about our Mexico program